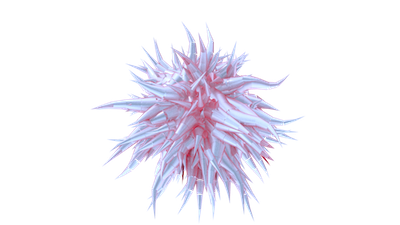 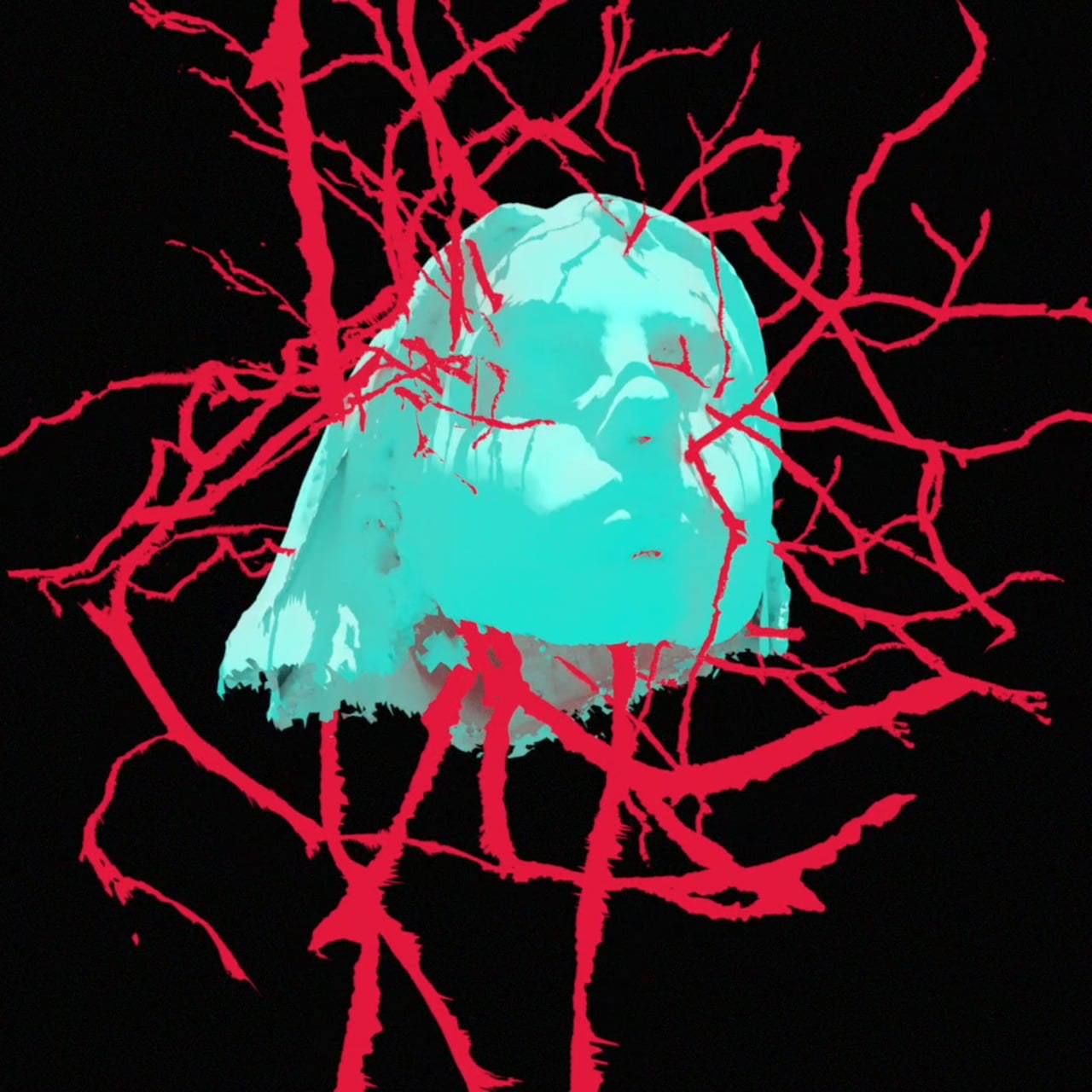 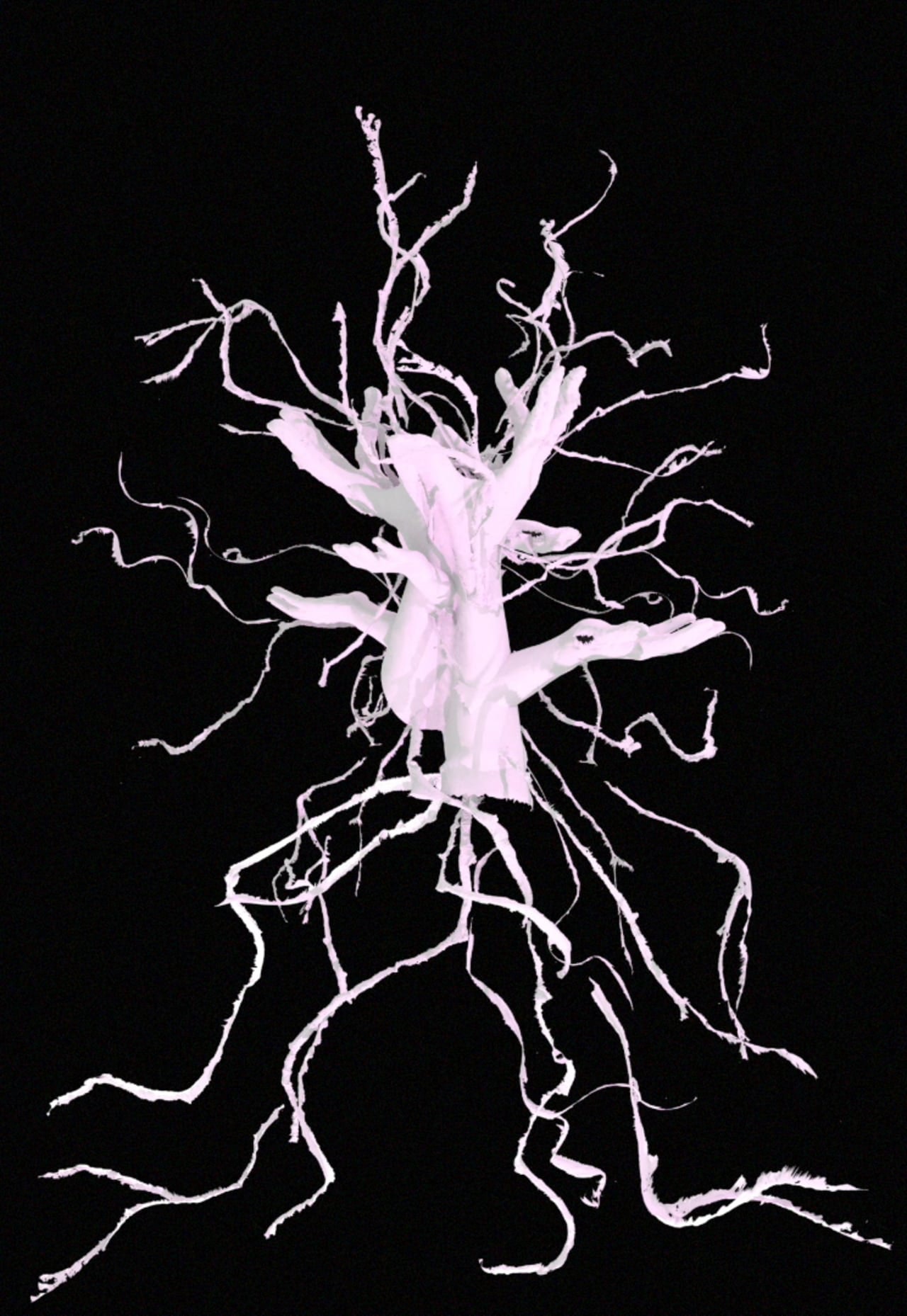 3D sequence/Model created in response to Ancient British ideas about Yew trees. People believed that if you were buried underneath a Yew Tree, then its roots would grow through your eyes, preventing you from seeing into the living world from the world of the Dead, AKA the Otherworld.